Are there benefits to drinking red wine 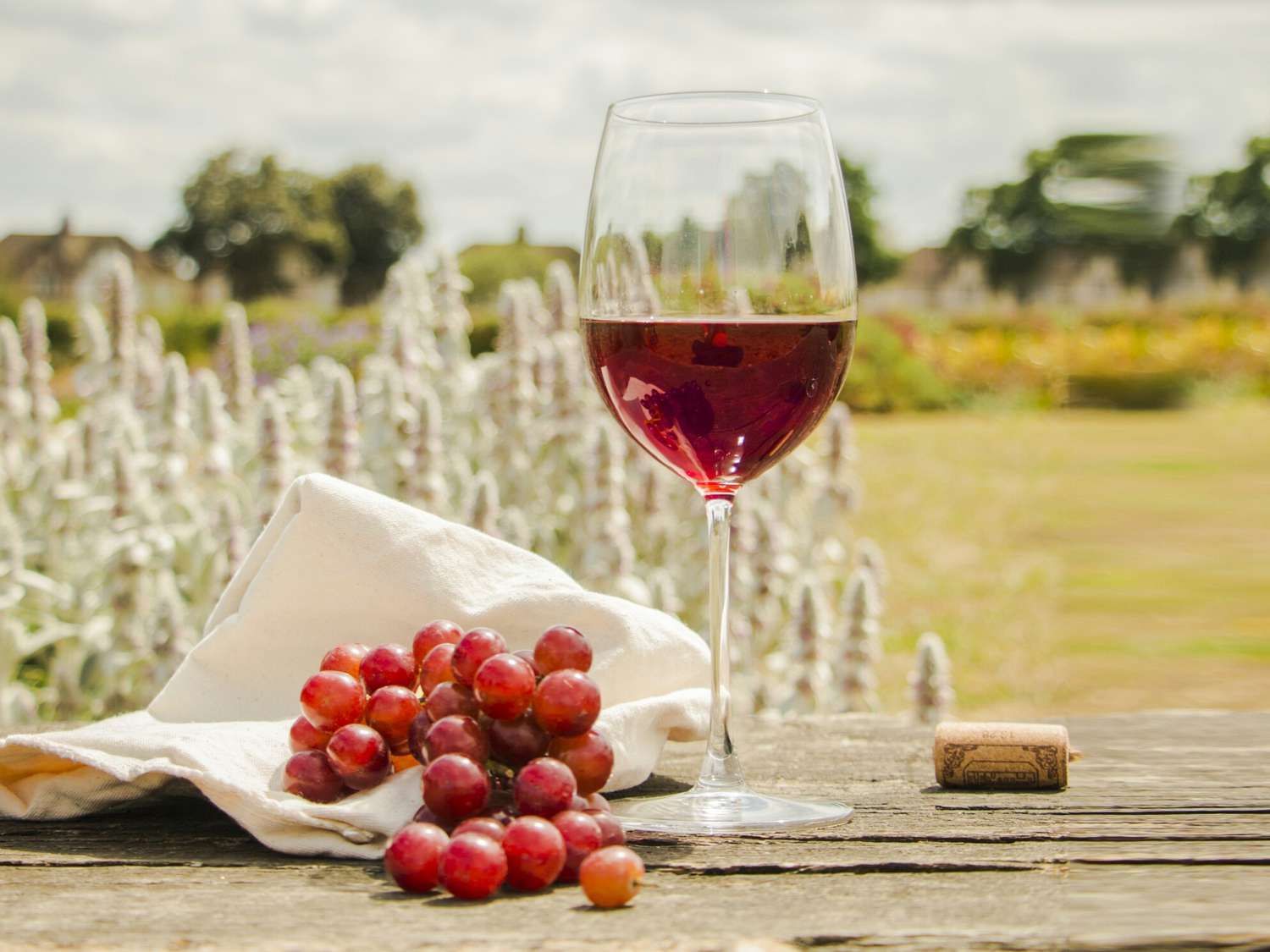 A glass of red wine is good for you! So some people say, but is it?

Let’s have a look at this from an objective perspective and figure it out..

The tl:dr is yes and no lol…

Red wine is made from red grapes. Red grapes contain a compound called resveratrol. It’s a potent antioxidant, that also slows the aging process. Who doesn’t want that?!

It’s also found in berries, and a few other foods, peanuts interestingly also!

However, red wine is not the same as red grapes. But, does red wine contain the magic resveratrol?

Yes! It does, and at this point, you can think excellent, I’m happy to keep drinking red wine because it contains something super healthy.

The research on resveratrol is really quite preliminary and was carried out on mice. Two groups of mice, both were made obese. One group was the control, the other group were given very high doses of resveratrol.

In the group that were given resveratrol; they suffered no consequences of being overweight!

Wow, America and the west are saved...

In these studies, mice were given 2500mg of resveratrol. Guess how much a glass of red wine has?

0.1mg to 6mg. Yeah… so you see how the evidence has been spun here.

Now, I’m not saying that you can’t gain benefit via resveratrol from red wine, it just comes with a catch. You’ll need to drink at least 400 bottles of wine to gain the health benefits. It’s likely that you won’t make it into double-digit bottles of wine before you die from the amount of alcohol. You could try though – not medical advice “lol”.

However, there is a serious point here. You need to get good at interpreting data in this world where there are both huge amounts of information online with commercial interest and also where the barrier to academia has become much lower. E.g. pretty much anyone can publish a study these days as so many journal sites just want content for traffic to sell ad space. It really is that daft.

Another option is resveratrol supplements, however, these typically contain 100mg of resveratrol. No studies have shown any benefit from these; they’re just piggybacking off the mice experiment and cooking the data.

If anything, they’re more likely to be harmful, especially to women as resveratrol is an oestrogen antagonist.

I’ve even heard the argument that you should not eat grapes because they contain sugar. That’s nonsense in itself given the amount of water and fibre in grapes diluting the sugar enormously. However, should you wish to be a purist and for optimal health, you could just eat the skin of the red grapes as that’s where the resveratrol is. I suspect you’d get bored though.

This perhaps isn’t what you wanted to read, but facts are hard to swallow at times.

There are tons of studies backing up what I’ve written above. Perhaps the most comprehensive summary is here. https://lpi.oregonstate.edu/mic/dietary-factors/phytochemicals/resveratrol#cardiovascular-disease-prevention

Either way, a glass of wine for your health is just kidding yourself. Well, it is now you’ve read this.

There is one scenario though where it is beneficial and that is in small social groups where the benefits of connection outweigh the negative effects of alcohol. However, this will be limited to a very small amount and more ceremonial than anything…

Eat red grapes, swerve the wine… as much as you might read about it being ‘heart healthy’ or ‘good for you’, it’s bollox.