It’s Time To Talk About Drugs 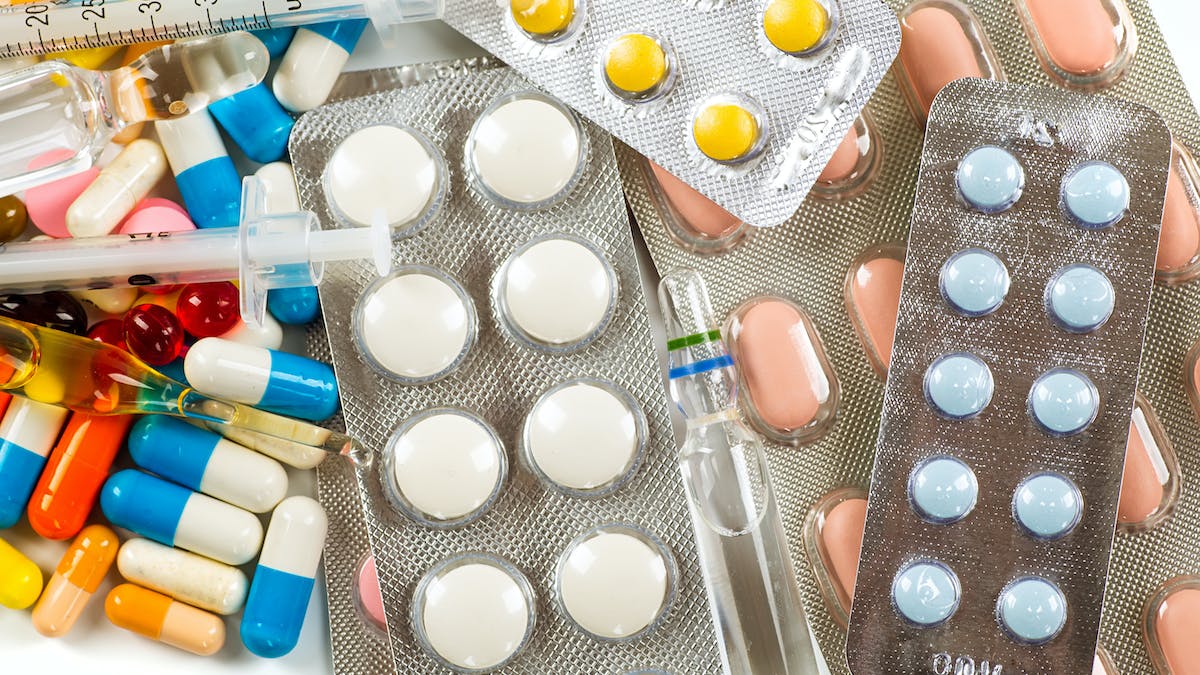 Are you on prescription medication?

I had a conversation with someone at lunchtime today about the medications that they’d been prescribed and they asked for my view on them. I said, I can’t give you anything more than my opinion (I offer no medical advice) and if you want to go further than that you’ll need to find a “doctor” because it is beyond my qualification, however….

There are some points that came out of that conversation and perhaps it’s useful to share those.

Many people took lots of drugs when they were younger — drugs that were psychoactive, maybe cannabis or something stronger but in almost all cases it would have been a phase, perhaps at uni or during that experimental phase of life some of us go through. A lot of people still take alcohol too. These psychoactive drugs hijack our motivational systems.

But that wasn’t my message with respect to drugs/medications.

The real message is that drugs present a huge problem to humans (and animals under the care of humans) and it’s not the illegal or street drugs, it’s the prescribed drugs that present the biggest risk.

Most people are not aware of several key facts which are extremely important to understand.

1. All drugs do more than one thing.

Just because a drug is prescribed to lower blood pressure, which it may well do, it also does other things, usually kidney and liver damage over time. No drug does just one thing.

It doesn’t matter if it’s alcohol, caffeine, cannabis, statins, beta-blockers, metformin, cocaine or crystal meth… all drugs become tolerated over time. The body will attempt to offset the effect of the drug to maintain equilibrium. This means that if you are prescribed a drug, over time the dose will become less effective, in exactly the same way if you drink one beer a night you’ll find that to get the same effect you’ll have to increase the dose. This is extremely problematic because eventually after the dose reaches its maximum permitted by the MHRA (UK body) and prescribing council then often another drug will be added in. For example, someone prescribed beta blockers for high blood pressure may find they end up with the dose being increased and then another drug such as ramipril, an Ace inhibitor is introduced. Essentially what I’m describing here is the down-regulation of the sensitivity of whatever receptor the drug acts upon. That’s for another post…

Drugs are licensed and regulated in the UK and that’s a good thing but combinations of drugs are not well-researched. There is research but it’s a lot of work and takes a huge amount of resources and time. I think Microsoft has been working with many pharmaceutical companies to gather data through search engine queries in an attempt to establish what people are even taking as many people now, particularly the over 65 age group are on more than 5 prescribed medications and the side effects aren’t known in many cases. Where people take one drug it’s far easier to measure side effects with linear longitudinal studies but when there are multiple drugs and variable doses it becomes extremely complex, to say the least! Whilst a computer may well be able to crunch the data quickly, the input and output are less simple!

Most people have not heard of this term and that is worrying. The number needed to treat is known as NNT in pharmacology and it suggests how many people have to take a drug to obtain a significant therapeutic positive effect from the drug. Most assume the number is 1. An example of a drug with a very high NNT is alcohol, it’s close to one, meaning that for every one person who takes the drug, they are affected. An example of a drug with a very poor NNT is the majority of the statin class of drugs. In some cases, for people who have not had a heart attack or stroke but are taking statins the NNT is 1:300. This means that only one in three hundred people benefit from the drug. Conversely, one in 15 tend to suffer negative side effects. Therefore, it could be said that someone with the only indication for such medication is ‘high cholesterol’ is 20 times more likely to suffer negative side effects than gain positive effects from the drug. But it’s not prescribed in this way. The sales pitch wouldn’t be so effective. This isn’t about statins, it’s just one example.

Drugs almost always only treat the symptoms of a problem, not the cause. Think about that.

Important: This isn’t medical advice at all and you need to talk to your doctor if any of this concerns you for a number of reasons, not least because stopping many drugs quickly can result in terrible outcomes — usually the opposite of the indicated reason for the original prescription.

As for the SSRI/SNRI class of drugs, eg citalopram,.. that’s for another day 🙂

Any questions, feel free to get in touch