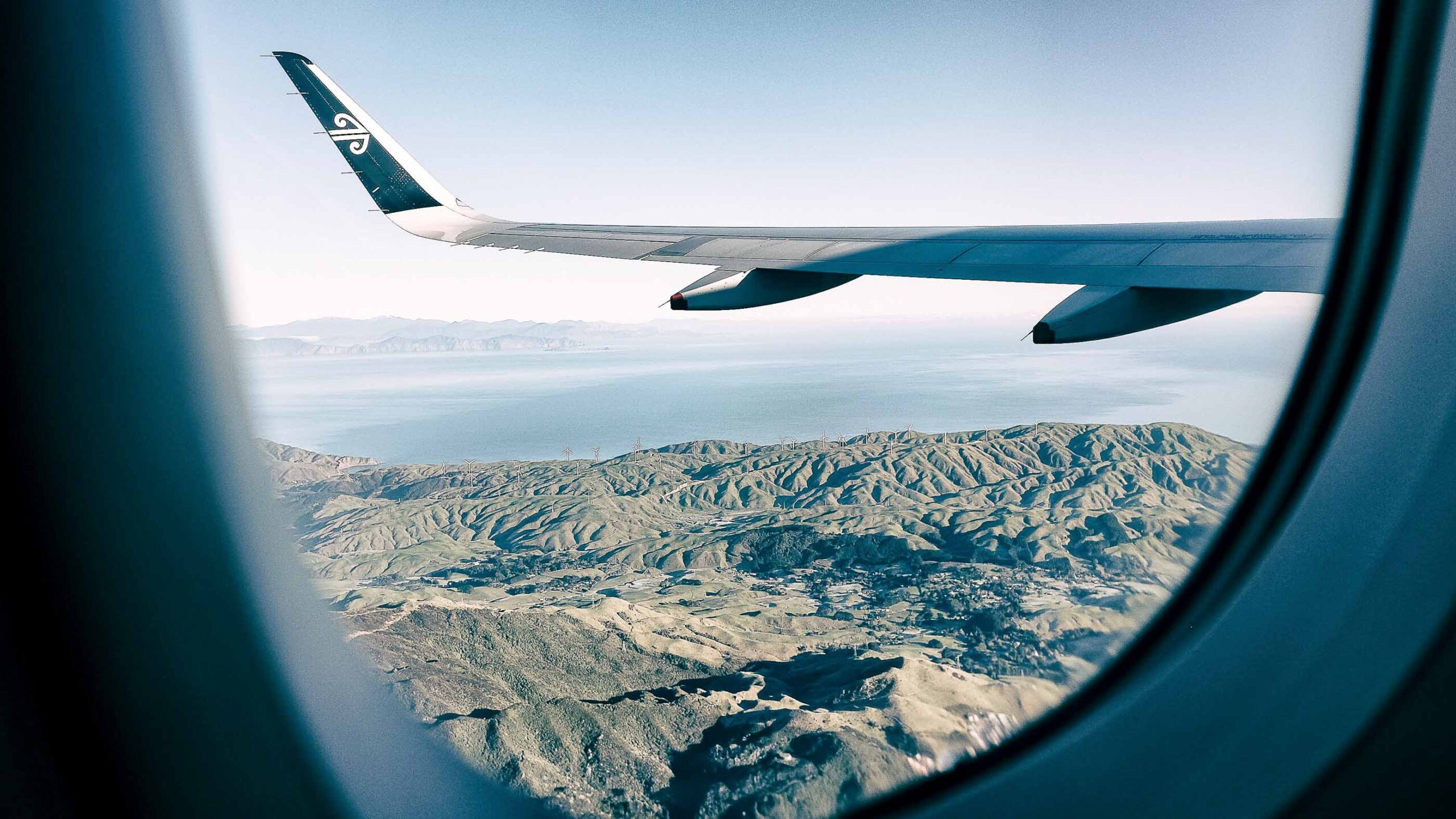 During 2020 and into 2021 I found myself scooping up flights for next to nothing as so few people were travelling. Essentially ghost flights as they became known!

I did 33 flights ranging from 25-minute flights to 5 hours flights, which I suppose is somewhere between short and long haul.

From the Balearics to the canaries to Malta and to Iceland there was a lot of island hopping but also a lot of being in airports.

I thought it might be useful to give a few insights into how I managed my diet whilst travelling.

Truth be told, many of us do travel from time to time by plane and it’s an interesting one because you are truly away from your own kitchen, so best to approach it? 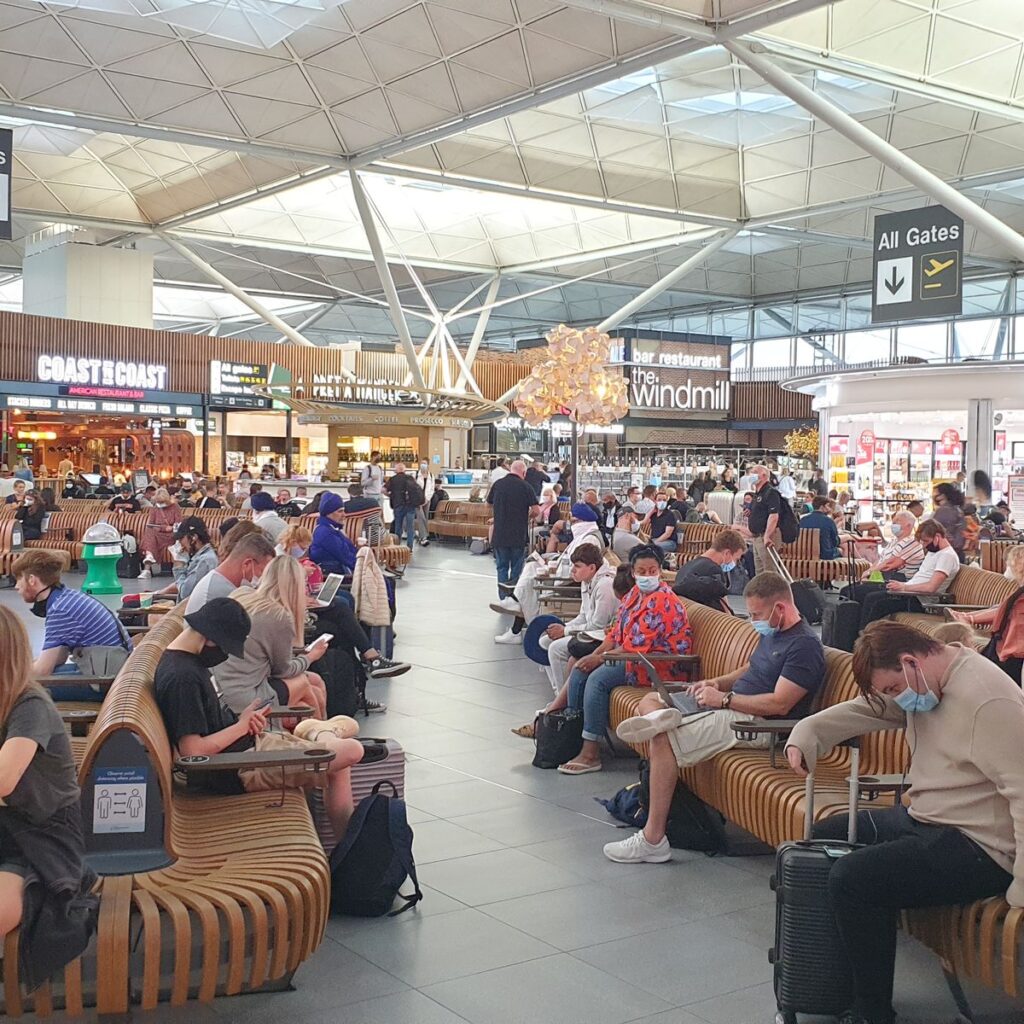 Some of you will recognise the above as ‘London’ Stansted airport airside, before the gates. A lot of waiting around… (this was July 2020 I think, when people were all masked up for some reason)

My advice is that you approach it like a pilot. Planning is everything here. I’ll try to keep the aviation puns to a minimum. That was another by the way…

Ok, so – let’s think about emotions first of all.

Most people when they go to an airport are either excited or anxious or both. They’re actually pretty similar emotions overall in that they cause us to make decisions that we might not normally make. This is an important point, remember it.

The environment is also not one natural to our species whatsoever. It’s more like a supermarket or casino, hyper normal stimuli everywhere – bright lights, lots of people, lots of smells, and lots of information for our brain to take in.  We are running a lot of processes in parallel in the sense that we are thinking where do I need to be, do I have everything I need, when do I need to be at the next bit, and so on. Whilst it might seem chilled out, there is a lot of psychology being used at airports.

One of the key objectives of the airport is to get you to spend as much money as possible. Remember that also.

Ever noticed a salad costs about the same as everything else… there is a reason.

But what about some healthy habits?

Does flying dehydrate you?

Well, yes, and well before you step foot on the aircraft. Typically people wear more clothes in airports, we sweat. And we tend to walk about 2 miles from entering the airport to the gate (we don’t walk in a straight line), we perspire. Oh, and what’s on sale throughout the airport, coffee and alcohol in abundance! Both are diuretics, meaning they dehydrate you.

Whilst it might be tempting to smash back a few beers or have a glass of wine for whatever reason; I’d avoid it. Alcohol will trash every system in your body from your internal clock to your hydration level. It just makes you feel crap once the effects have worn off. Think about it sensibly, do you want to arrive feeling ready to go, or ready to go to sleep? Granted the latter may be preferable but I assure you that the next day it’ll have a knock-on.. why? Because once in the aircraft you’re in a very low humidity environment and also the equivalent air pressure to being at about 1800m – basically the same altitude as most ski resorts. The air is thinner.

Food-wise, fruit is your friend, it truly is. I know it’s tempting to think sod it and grab one of the meals but they’re usually crap, never look like the photos, the service is lousy, and it’s a rip-off. Take fruit, you can get it through those scanners and security – it doesn’t matter what. I saw a bloke in Ibiza take a melon through lol – it is what it is. And the bloke behind him couldn’t take through a half-drunk bottle of Evian.

The goal here is to keep yourself full of water, fibre, vitamins, minerals, and importantly feeling good. Travelling should be fun, not a chore where you’re irritable with a headache.

If you’ve got a longer flight, make your own food before, sandwiches are fine, or if you must eat on board then get whatever but get something to drink also!  Alternatively, don’t eat. You won’t die from starvation on even the longest flight; you might get hungry but so what. You’re probably going somewhere where the food is better, I mean you booked it so the local cuisine was likely part of that equation!